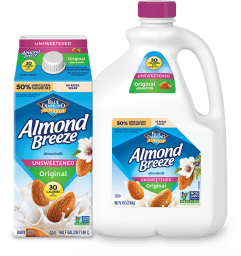 Don’t take shortcuts with the process, such as the feeding of the sourdough starter and the pan of hot water in the bottom of the oven. Sourdough bread requires a steamy oven to create a golden, crisp crust. Skipping these steps will result in an extremely pale bread that is soft instead of crisp on the outside. Letting your shaped dough sit covered in the refrigerator for 1 to 2 days before baking will lead to a beautiful golden brown speckled crust, just like traditional San Francisco sourdough bread.

The longer you let the starter grow, the better. To maintain the starter at room temperature, discard all but 1/2 cup starter and add 2 cups flour and 1 cup water to “feed” daily. Stored in the refrigerator, you’ll only need to feed it once a week. Bring to room temperature before using.

Instead of discarding the starter before feeding, give the portion that’s not needed to friends.